We are reporting from the CIJ Challenge Power Symposium 2016 /#Logan CIJ 2016 being held this year in Berlin. The first day started with powerful speakers, to name a few: Jacob Appelbaum, Jesselyn Radack, Thomas Drake, Duncan Campbell and Julian Assange. The overall theme of the conference is the interaction between journalists and those alike such as human rights defenders, activists, and whistle blowers; and their challenges of secrecy, surveillance and censorship posed by those in power.

The need to expose the truth has lead many to expose themselves to unmanageable risk and an understanding of the dark side powers that control the media and our right to information. Jacob Applebaum courageously spoke out even as he himself called his speech “media suicide” and challenged those who broke their oath to protect and treat “sources” as people facing an unimaginable danger in days where writing and sharing information of corrupt power leads one to be a terrorist and a traitor facing life imprisonment. Cage, an organization being targeted by the UK government for exposing the overarching powers of the PREVENT program which targets mostly muslim community but as rightfully pointed out by their representative Ibrahim Mohamoud can be used to target all who pose a threat to the powers at be.

Reports from a courageous lawyer taking on prominent and hardly covered cases of whistleblowers remind us of the need to reach out to the media in order to ensure that information reaches the public, an act which is supported by the law. Speakers like the former senior executive of the USA national security agency and current whistle blower Thomas Drake emphasized the need to be dedicated to the Defense of life, liberty, privacy and the pursuit of happiness. The man wearing the hoodie “Morally Justified Trouble Maker” Duncan Campbell showed us the extent and capability of the British government in its hacking and surveillance program which seems to be growing out of control to a 1984 like capability.

Assange shared his view of trying to remove our dependency on relying on traditional operational systems and Google, which have an endless need to put profit over privacy. Subgraph OS creator shares the need to work on improving tools like Signal secure encryption chatting and not abandon the need to improve on alternative software. Investigative Journalists like P. Sainath reminded us early on in the conference of the need to investigate and question the mainstream media coverage of the reality especially that of the majority living in the rural areas. As he rightfully joked, most of us have “the freedom of speech, but not the freedom after speech!” 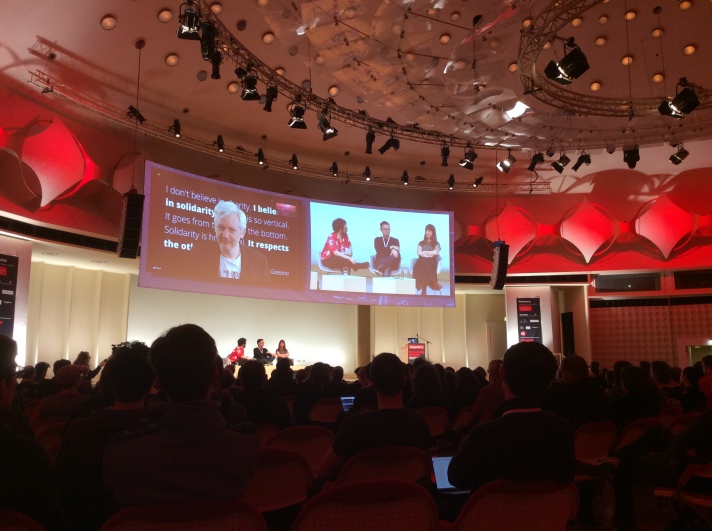 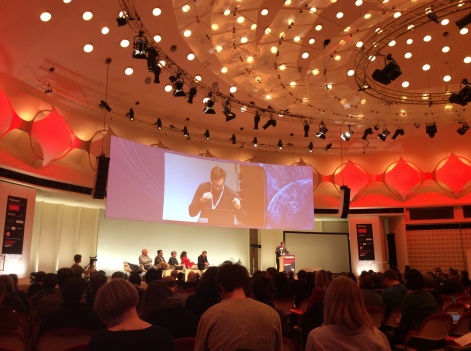 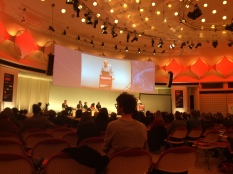 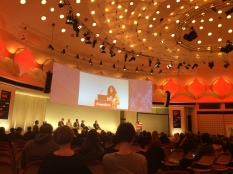 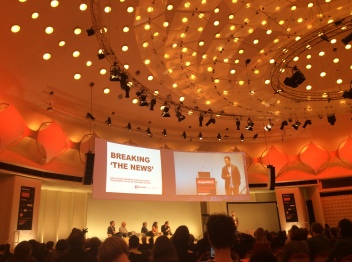 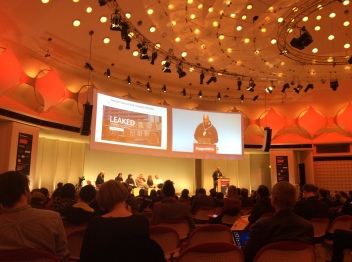 Make a tax-deductible donation and keep the work going!